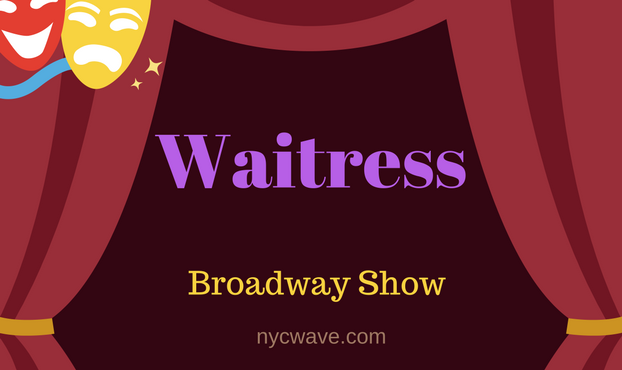 Waitress Broadway Show centers around the inwardly melancholy Jenna (Jessie Mueller). Despite her perky demeanor, Southern charm and ability to bake just about anything (especially Mermaid Marshmallow Pie), she is plagued by relationship woes from her marriage to an abusive husband (Nick Cordero).

What Waitress delivers is an authentic romantic story that is riddled with emotional realities and hardships, each supported with perfect musical accompaniment. Jenna’ story is supported by the subplots of her kitchen staff and helps carry the show delightfully through its course. Waitress is playing at the Brooks Atkinson Theatre until July 1, 2018.