A Bronx Tale - The Musical 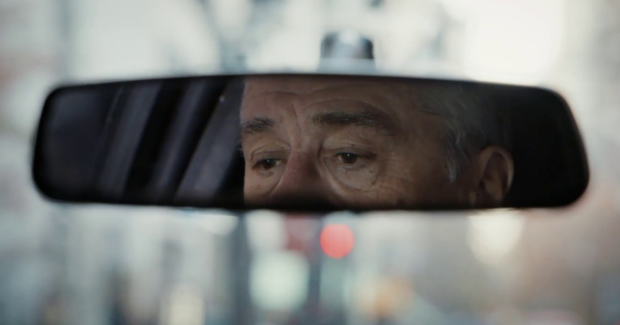 The story of A Bronx Tale: The Musical is not a new one, even if you ignore the 1993 movie on which this musical is based on. It’s a story of a young and impressionable teenager (Bobby Conte Thornton) battling the balance of loyalties to family and familial responsibilities and those to the unscrupulous, fast-talking and faster-persuading “villain,” in this case the local mob king (Nick Cordero).

These are themes not far removed from any mob-flavored work, and they are well captured in A Bronx Tale: The Musical. Nick Cordero’s performance as the mobster Sonny is particularly impressive. Playing at the Longacre Theatre; 2 hour run time with an intermission.