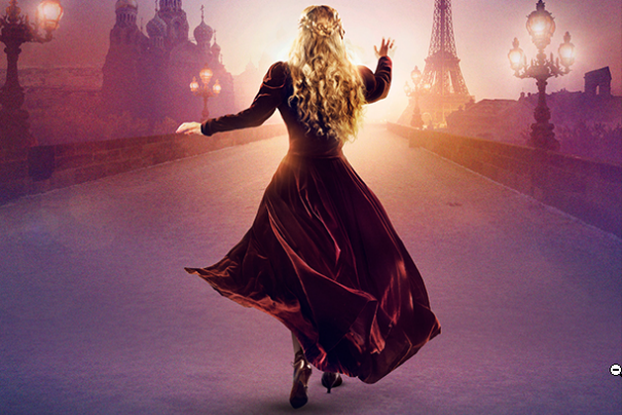 Anastasia is a Broadway Musical. As the plot of Anastasia unfolds, and the character of Anya (Christy Altomare) discovers more and more about herself, the audience discovers a show that does not disappoint or let up for one moment. The plot of Anastasia adeptly weaves together elements of courage, romance, self-discovery, and reconciliation.

Christy Altomare is not only phenomenal in the musical performances, but her emotional range is nothing less than immaculate. She brings her character and those around her to life in this family-friendly show. Anastasia is currently playing at the Broadhurst Theatre, NYC. The show is 2 hours and 30 minutes, and there is one intermission.

Image by Producers of Anastasia the Musical (Playbill.com) [CC BY-SA 4.0], via Wikimedia Commons