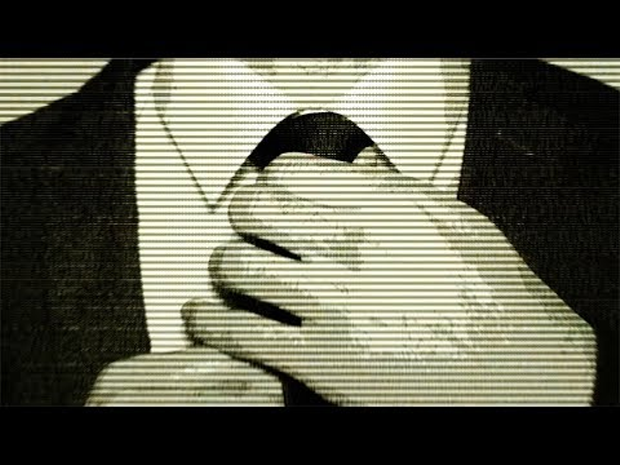 Junk is focused around Wall Street in the 80’s; a time that is rife with insider trading, hostile takeovers and fast-moving socialites. At the center of the play is Robert Merkin, played by Steven Pasquale. Merkin is as ruthless and cutthroat as any of his fellow company-men and looks at opportunities to gain more status and power in his circles. Greed, privilege, corporations are all central themes for the play that showcases the gritty climb up the ladder in a way that feels fresh and entertaining. Junk is playing at the Vivian Beaumont Theater until January 7th. The show is 2 hours and 30 minutes long and has an intermission.