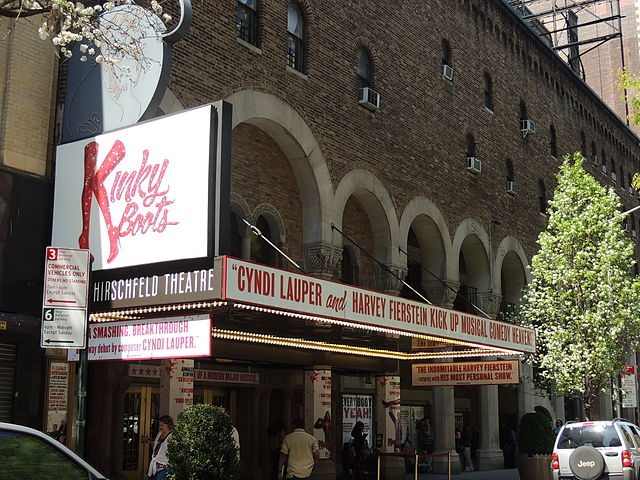 Kinky Boots Broadway Musical is everything a modern day musical should be and more. Every would-be playwright should take notice of this story of Charlie (Stark Sands) and his about-to-be-closed-for-good footwear factory and family business. Price & Son, the company, is saved at the hands of Lola (Billy Porter), a bombastic drag queen with plans to make large, knee-high, heeled boots for drag queens.

Supporting this strong story is catchy melodies, great writing (of both script and musical lyrics) and a hearty cast. Kinky Boots is playing at the Al Hirschfeld Theatre. The show runs for 2 hours and 20 minutes and has an intermission.