Once On This Island Broadway Musical 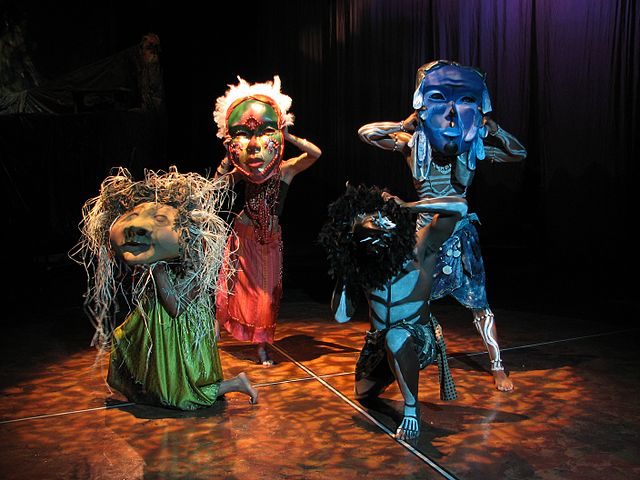 About Once On This Island Broadway musical: Every so often, you see a play and one time experiencing it just isn’t enough. For many, that is the case with Once on This Island. The folktale-like story of impoverished islanders living together after some kind of natural disaster has taken point. More specifically, the story shows us the quasi-romance of orphaned Ti Moune (Hailey Kilgore) and a rich boy named Daniel (Isaac Powell).

Add in a few quirky gods and Once on This Island has the makings of a truly outstanding show that has elements reminiscent of The Little Mermaid and notes from the Caribbean. Once on This Island is playing at the Circle in the Square until the end of 2018.