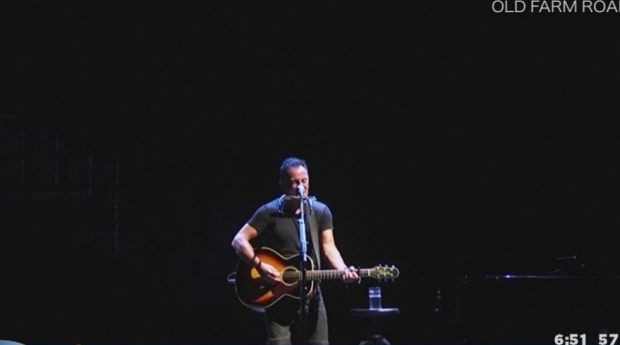 By the title, you may guess that Springsteen on Broadway is essentially a Bruce Springsteen concert in a Broadway theater. You wouldn’t be wrong in saying that, but you wouldn’t be entirely right either. Springsteen is nearly 70-years-old, yet he’s maintained a constant face and never wavered from the concert/performance circuit since his introduction to it. Springsteen on Broadway is less about the music (although it is certainly central) and more about himself. It’s a two-hour, solo musical that acts like a rock star’s cabaret act. Even veteran Springsteen fans will learn something and appreciate the detail he gives this show. It is playing at the Walter Kerr Theatre until February 3, 2018.