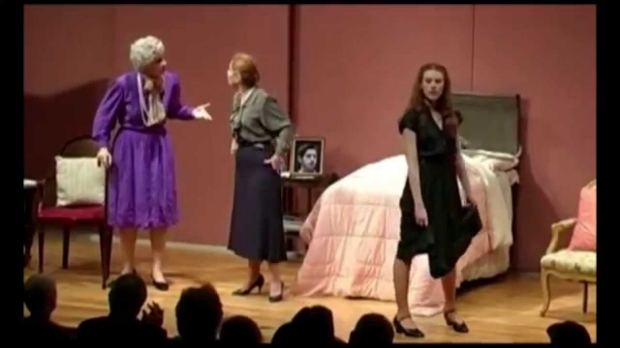 Three Tall Women is a play by Edward Albee, which won the 1994 Pulitzer Prize for Drama, Albee’s third. The protagonist, a compelling woman more than 90 years old, reflects on her life with a mixture of shame, pleasure, regret, and satisfaction. She recalls the fun of her childhood and her early marriage, when she felt an overwhelming optimism. She also bitterly recalls negative events that caused her regret: her husband’s affairs and death, and the estrangement of her gay son. Wikipedia